Eliminating and Leveraging Debt into Wealth 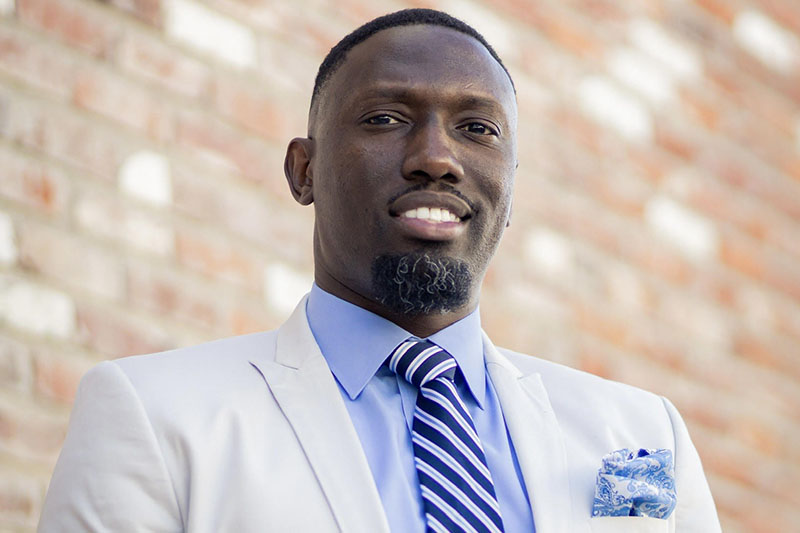 After registering, you will receive a confirmation email containing information about joining the meeting.

Biography
Daron D. Ray, Jr. was born and raised in the city of  Mobile, Alabama. He is a proud graduate of John L. Leflore High School’s Class of 2002. He was a member and leading scorer for the Leflore Basketball 2002 State Championship team. In Addition to leading in scoring, Daron had a host of awards his Senior year that included: 6A player of the year, Most Valuable Player in the state tournament, Alabama versus Mississippi All-Star game Most Valuable Player and 6A Defensive Player of the Year.
After graduating high school, Daron went to play basketball for the University of South Alabama. That is where he developed his interest in Finance and Accounting. In 2006, he graduated from the University of South Alabama with my Bachelor of Science degree in Finance. However, before graduating, Daron did several interns to include: the City of Mobile and the City of Prichard in their financial departments. It was during the process of interning that he realized his love for financial services and passion for helping people.
Daron has over 15 years of experience assisting individuals and business clients with their wealth accumulation needs. Seven and a half of those years were spent working with PNC investments/PNC Bank. The other eight years were spent building Daron D. Ray, Jr. and Associates in partnership with PFS Investments. In addition to his finance degree, Daron has a host of investment licenses, which include the Series 6, Series 7, Series 26, Series 63, Series 65, as well as the State’s Mortgage Loan Originator license for Real Estate Investors.
Mission:
Daron’s mission is to instill financial principles in our community by enriching the lives of the entire family through the education and implementation of wealth-building concepts. His focus has been mentoring youth about simple financial concepts that should be taught at the home level. The concepts range from budgeting to properly investing. He also works with clients throughout all financial stages of life. It has been his passion to get to know and understand his clients’ needs and being that financial compass to guide them throughout their financial journey. 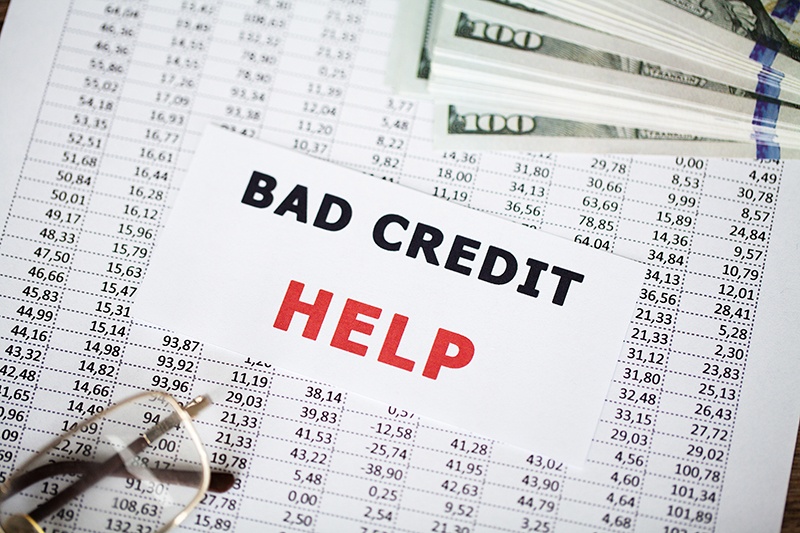 Learning the Fundamentals of Investing 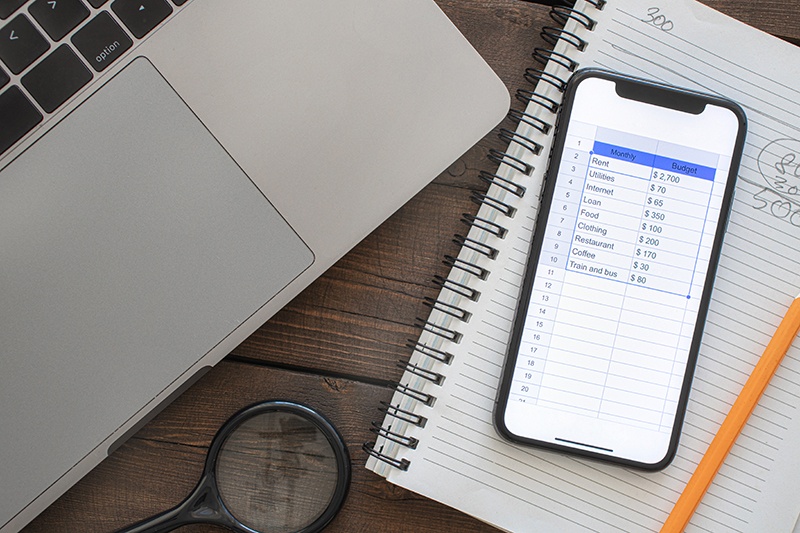 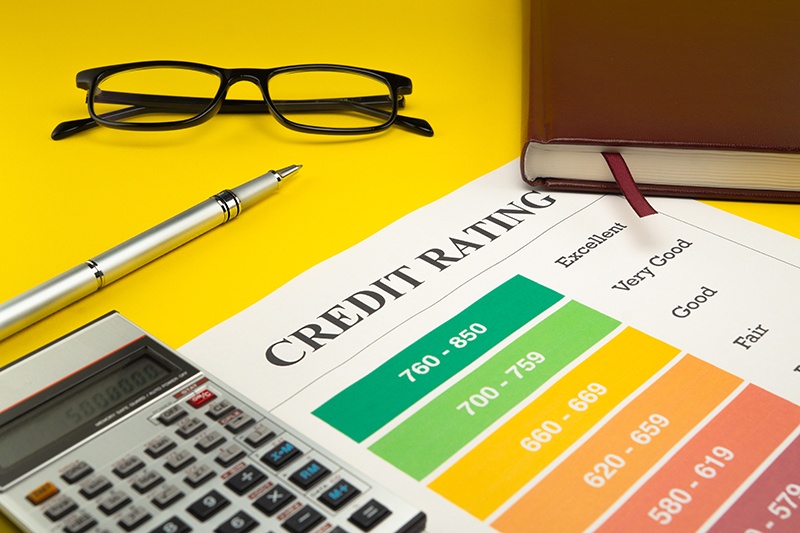